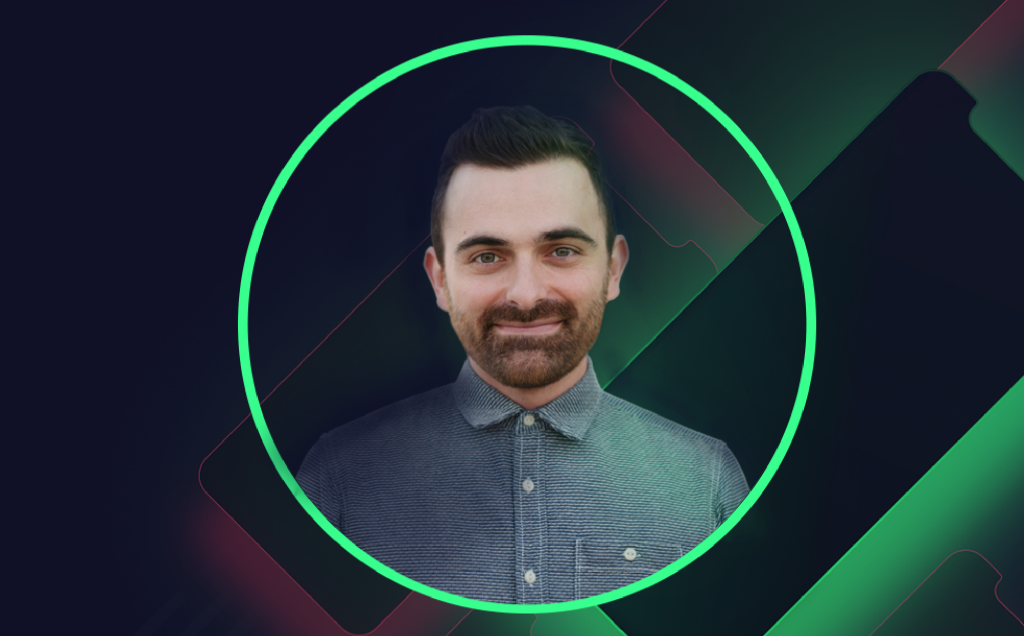 The employees at Pinch have a valuable roll. That is why we put two Pinchers in the spotlight. Having previously worked for a Dutch mobile development agency and a British fintech app, Jose Manuel Robles Hijano – who works in our Málaga office – fell in love with Pinch’s culture, atmosphere and organizational structure. “At Pinch everyone can be sure their voice is heard and there is a culture in which collaboration and giving feedback are key. This helps me to become the best Android developer possible.”

A wedding without a honeymoon is like a birthday without the cake.

When we speak to Hijano, he is still recovering from a few hectic weeks. He has just returned from his honeymoon: he went on a safari in Tanzania, following with a lovely relaxation time with his wife on the beach. “My honeymoon and my wedding were fantastic, like a dream. Just before my wedding, I had three bachelor parties, including one with Pinch colleagues. All in all, I have had an intense period, haha.”

Hijano has been working for Pinch since May ’22. “Two weeks after I started working, I went to Amsterdam for Pinch’s eleven-year anniversary. The management organized a diner with drinks, it was a great opportunity to meet everyone. Since then, I’ve worked on cool projects. Mostly on the podcast app NRC Audio. I also worked on the NRC Nieuws app and recently a few functionalities for other apps.”

It is the most beautiful profession in the world

According to the Spanish Android developer, he has the most beautiful profession in the world. “You are creating things that people, including your friends and family members, can use on their phones. These days our phones are such a powerful device, it’s like a supercomputer that you hold in your hand and use all day long. By making use of different applications, you can achieve incredibly beautiful things. And make a major impact on the daily lives of a huge number of people.”

After studying computer science at the University of Málaga, Hijano worked for four years as an Android developer at MOBGEN, a Dutch mobile development agency with an office in Málaga. “I had a great time there, until it was taken over by Accenture. I mainly worked on the app of Thailand’s largest bank. That was a cool challenge since the app was in Thai and mainly used int Thailand. This meant that the app was mainly used on low-end devices which we had to keep in mind while developing the app. Besides that, I helped MOBGEN develop apps for KPN and Knab.”

When MOBGEN became Accenture Interactive, much of the job satisfaction evaporated for Hijano and he switched to Sync, an English app for syncing bank accounts. Why did he switch to Pinch? “I heard from a former colleague that a Dutch company, similar pre-Accenture MOBGEN, was going to open an office in Málaga. Around the same moment, the recruiter of Pinch got in touch with me. I obviously was curious and when she talked about the companies culture, it sounded very much as the same as the old good days at MOBGEN. That was the moment I knew I had to go to Pinch!

Culture of collaboration and flat organization

The Android developer is still super happy with the decision he made. “Pinch has very talented people, the organization is very professional, the atmosphere is great and there is a lot of flexibility, for example you can work where and when you want. Furthermore, it is nice to be part of a new office. The Málaga office, which opened its doors last spring, is gradually becoming more complete. But when I came here for my job interview, there was still nothing. There was one table. It is nice to be so closely involved in the development and to see what is being achieved.”

Perhaps what most appeals to Hijano is the culture and working atmosphere within Pinch. “I see myself as a proactive person with a critical attitude. That matches well with Pinch’s flat organizational structure. You can always give feedback on other people’s work in a pleasant way, crack a critical note about the situation and discuss issues with the management. Regarding the app itself, the customer always has the last saying of course, but within Pinch we always give our opinion on how we can improve the app.

Because we actively give each other feedback on the code we’ve written, I’m becoming a better developer each day. I think that’s the most important thing in my career: getting better and better. Fortunately, everything within Pinch is focused on improvement and progress.”

What else does Hijano want to achieve within Pinch? “My main goal is to continuously become a better developer and to always learn new things that I can apply in my work. I also like to coach people, especially juniors. Not only because I have been in their position as well, though also because it makes me a better developer myself. Besides juniors, I also like to guide Pinchers from the Netherlands who are visiting here in town.”

The developer finds it important to always stay up-to-date with regard to new technologies. In his spare time, for example, he reads subject-related blog posts and attends conferences for developers. “Fortunately, there is also a lot of time within Pinch to keep abreast of and experiment with new technologies. At Pinch we organize hackathons, were we share our knowledge. I’ve done two Pinch hackathons now, both times I’ve worked with Kotlin Multiplatform which have helped me a lot.”

The Android developer sees this framework with which you write code that you can share in a native way between iOS and Android as the next big thing within mobile development. “The entire logic within the app – and therefore the majority of the code – can be shared between the Android and iOS app. In terms of benefits, it resembles Flutter. However, with Kotlin Multiplatform you can develop on a deeper level, as you can also develop iOS and Android specific code for the sensors and cameras in a native way.”

On the UI side, a similar development is coming. “With Compose Multiplatform you write the UI in a ‘declarative’ way, i.e. with less coding, for both iOS and Android. The combination of these two development platforms makes it more powerful. After all, just like with Flutter, you can develop apps for both platforms much faster. But without the limitations that you encounter at Flutter, which mainly lies in ​​addressing hardware issues such as the sensors and cameras. These are promising new technologies, which I think are becoming the new revolution in mobile development. It’s great that Pinch gives us all the space we need to dive in and experiment with this.” 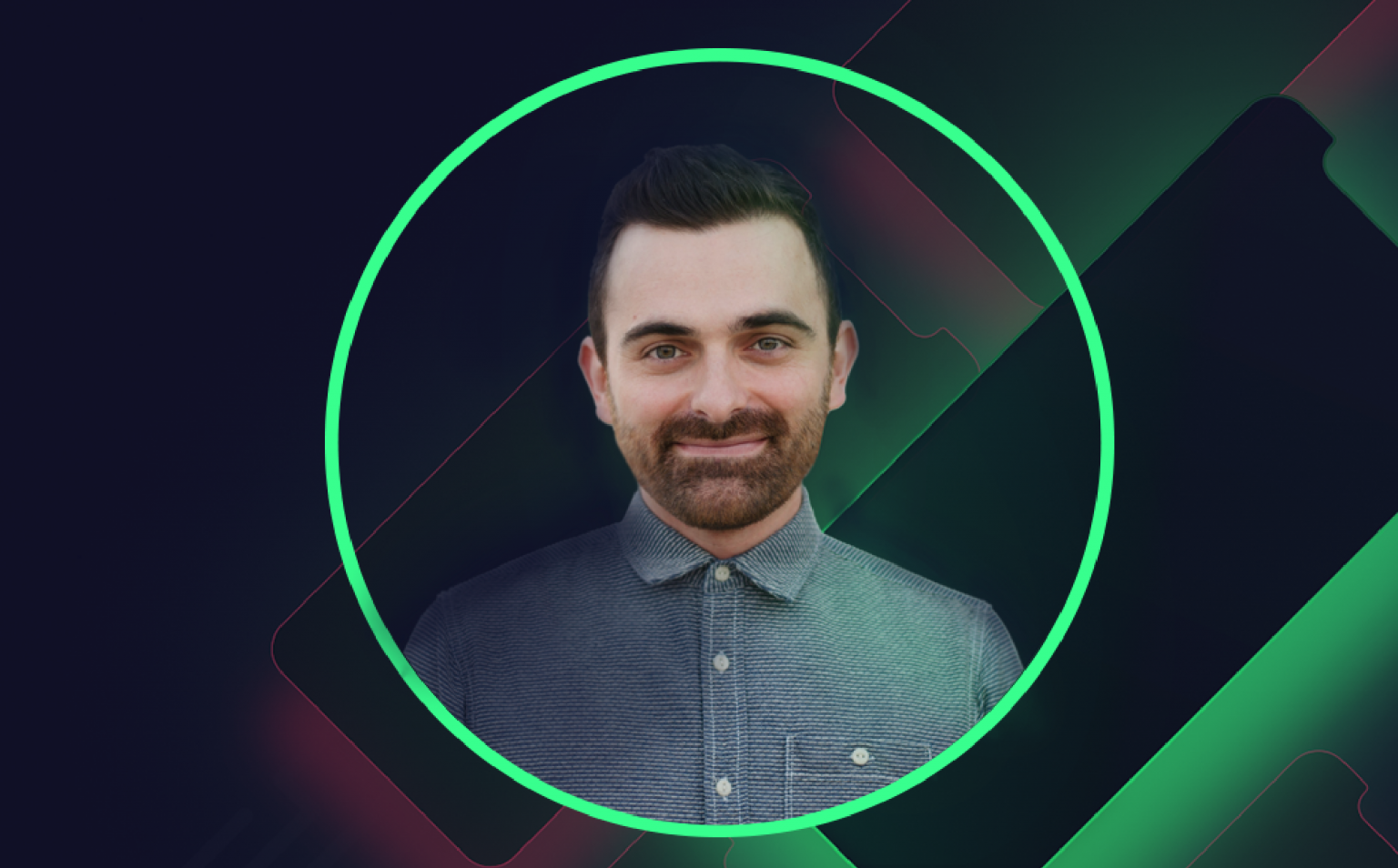 The employees at Pinch have a valuable roll. That 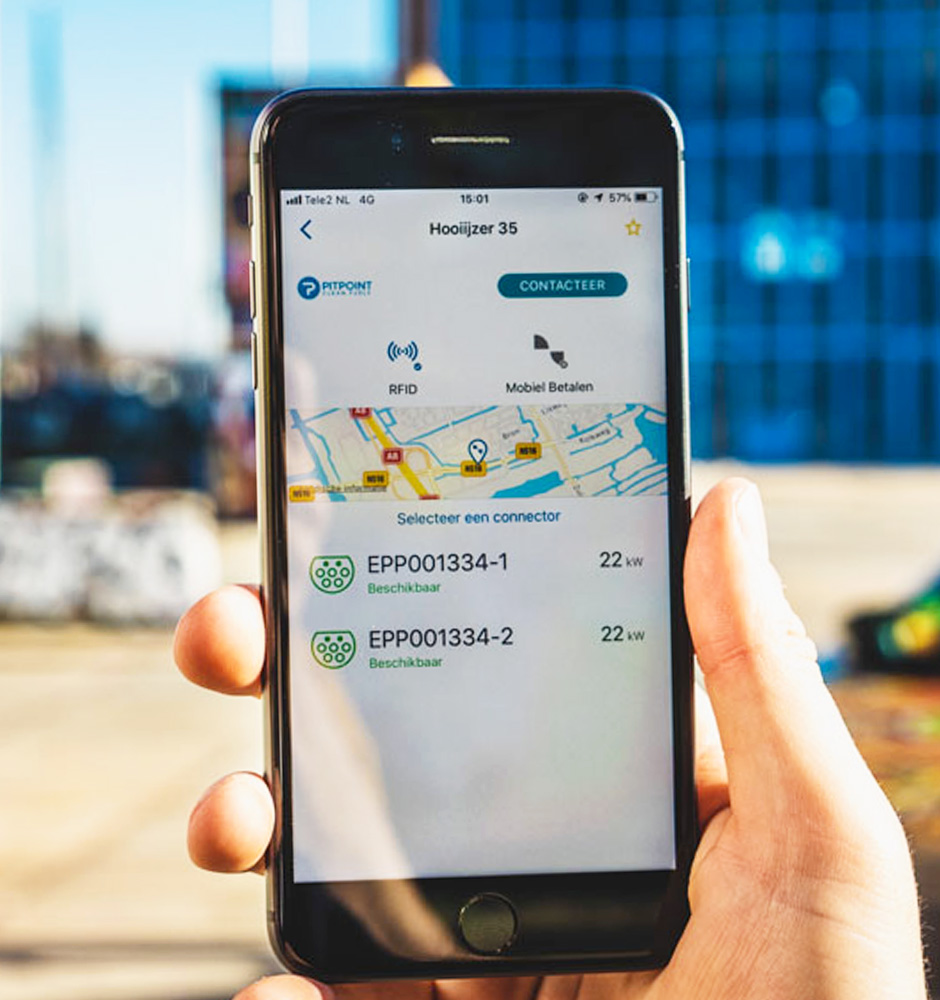 EV IS THE FUTURE Since 2019 we have taken 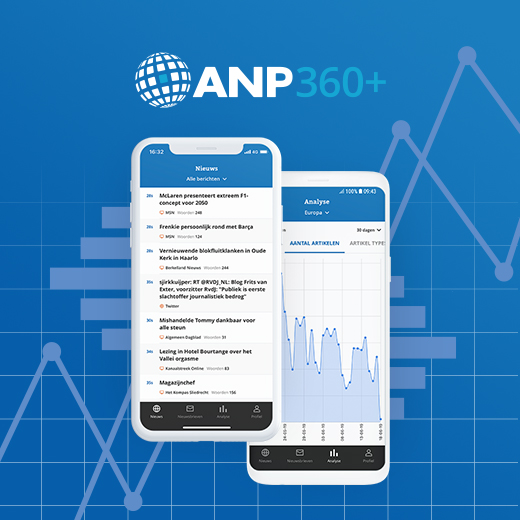