Blog / Is Flutter the future for apps?

Is Flutter the future for apps?

Or just the next in a series of suboptimal toolkits?

After a number of successful hackathon experiments with Flutter, we at Pinch created our first real Flutter app mid-2019 on behalf of YouBahn. Flutter is a software development kit by Google to build (among other things) iOS and Android apps. Whereas with native apps you develop a separate app for each operating system (iOS and Android), Flutter allows a developer to do this in one go, with the same “code base”. Flutter is not unique in this; In recent years, more similar frameworks have been developed that promise more or less the same, such as Ionic and React Native. We never became a fan of those frameworks at Pinch, though. 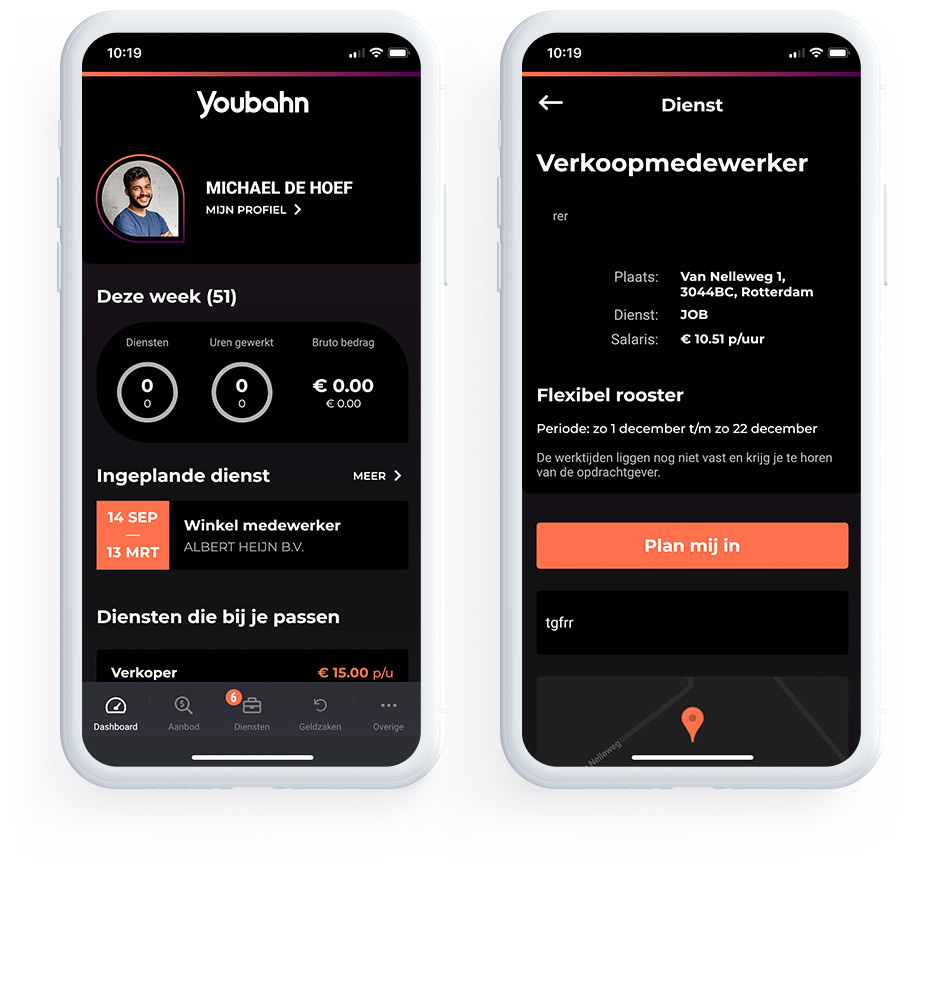 I have been writing Swift for the last couple of years. Recently I started my...